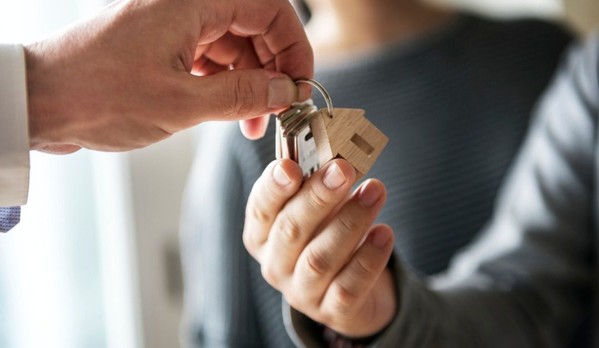 This month’s National Association of REALTORS® (NAR) Power Broker Roundtable discusses “That’s Who We R”, the 2019 campaign for REALTORS®. Click HERE to read what our very own Chris Trapani has to say about “Who We R.” 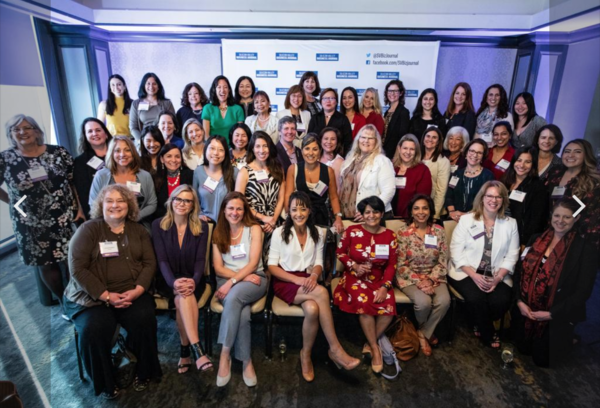 The Silicon Valley Business Journal is honoring 100 Women of Influence on May 16 for their impact on their professions and in their community.

Kirsty Duncan started on her path to becoming director of social impact for Sereno Group’s 1% For Good program from unlikely beginnings.

Starting out as a single mother with limited experience, education and not even a resumé to her name, she slowly worked her way into a rewarding career as a real estate agent in Silicon Valley during the boom years of the 1990s.

One day, Duncan heard a story on the radio about a local homeless encampment known as “The Jungle,” which was said to be the largest encampment of its kind in America. During a torrential downpour, Duncan felt a need to bring some backpacks and other supplies she had to spare down to The Jungle for the residents, where she was sure she’d meet dozens of fellow citizens doing something similar.

Instead, the San Jose executive was nearly alone that night. Shocked at how little help the homeless could count on, she was looking for an opportunity to help on a bigger scale than she could alone. When her company started its 1% For Good Program, she took over as director and has since overseen more than $2 million in spending for homeless causes.

Advice would you give your 18-year-old self: ”Determine your core values early in life and live by them.”

A moment in your career you are most proud of: “I could say the formation of our non-profit OnRoute22, or the building of the Sereno Group 1% For Good foundation, but the moment that I am most proud of is walking into The Jungle four years ago with nothing but compassion to make a difference, and walking out with the resolve to influence change.”

A female CEO or icon in business or nonprofits you admire: ”Barbara Cole, COO of Sereno Group. It’s her dedication to the common good and work ethic that inspires me.”

Click HERE to read the full article from the Silicon Valley Business Journal. 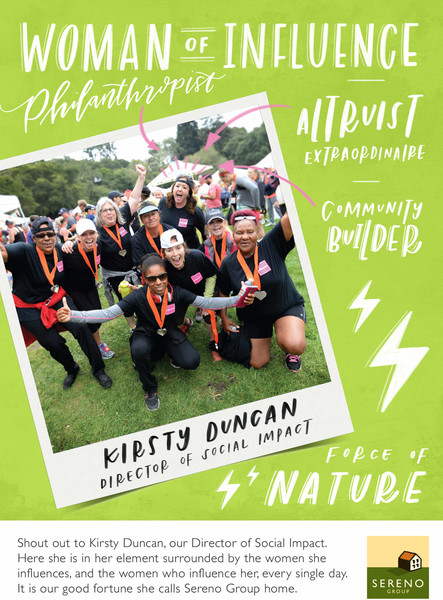